RELife Ending: How Will Hishiron and Arata Love Story End?

Warning: This post may contain spoilers. Read at your own risk.

RELife is a seinen webtoon made by Yayoiso. The story revolves around a 27-year-old NEET (Not in Education, Employment or Training) named Kaizaki Arata who is given a magic pill that made him looked like 10 years younger and to relive his high school life as Project 002, an experience that he will eventually forget when the RELife experiment ends.

To add complications, in his adventure of living his high school life again, he met Hishiro Chizuru, Arata’s love interest and another “RELifer” who is Project 001, which Arata is not aware of.

For those fans and following the webtoon, you know how things are going with the both of them with this dilemma of telling or not telling each other their feelings because they wouldn’t have any memory at the end of it anyway.

If they do tell each other their feelings, what will happen next?

I have thought of theories that might be how their story will end. Enjoy!

1. Arata and Hishiron will not go back to their original form.

There wasn’t a detailed explanation of how the RELife company will wipe the memories of the Projects involved. So, my theory is that they can choose to stay with the 17-year-old look and grow naturally again and relive their lives together.

Problem: How Arata and Hishiron’s will face their families or the people who know them outside of the experiment if they stay in their younger state.

2. The amnesia was a bluff, they will return being an adult and they will end up together.

As I mentioned earlier, as of chapter 195 the story didn’t detail yet on how the organization will wipe the memories of the people involved in the experiment which includes not just the Projects, but also their classmates. There is a possibility that the amnesia is a bluff and they will just return to their original forms and end up being together.

Problem: How will it be explained to Ohga, Kariu and friends, Arata and Hishiron’s case.

3. After the RELife experiment, Arata and Hishiron will and meet 2-3 years later.

After the experiment ends, Arata and Hishiron will forget each other and will meet at a crossroads somewhere and they pull a Kimi no Na Wa. They won’t remember each other but their heart does (pfft).

Problem: It’s a big possibility but, I don’t like it because it’s cliché and I want to see them if they will get together in the end (haha).

4. After the RELife experiment, Arata and Hishiron will never meet again.

Arata and Hishiron will forget each other and live separate lives.

Problem: This is the shittiest theory I ever I thought of.

5. After the RELife experiment, only one of them will remember everything.

This could be Arata and he will make all the means to meet Hishiron again.

Problem: This is kind of 50 First Dates themed theory.

Did you like some of these theories? Which one is your favourite? Feel free to leave a comment.

31 Days of INKtober - The Beginning and End 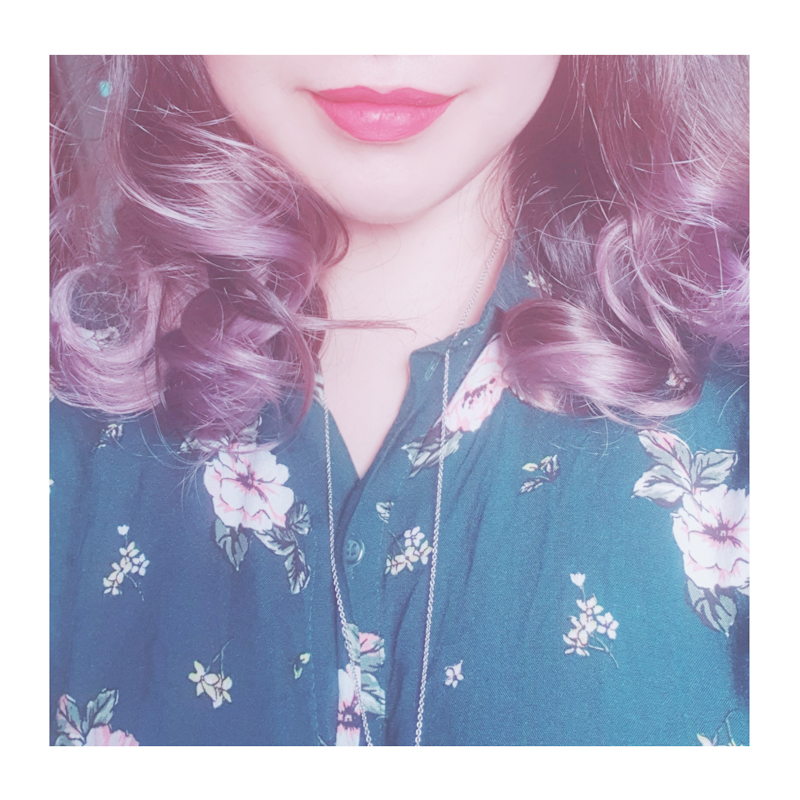